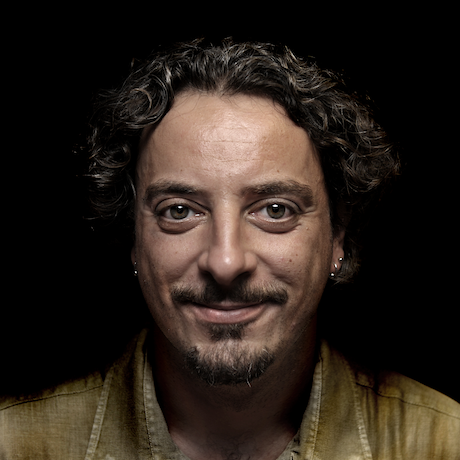 It’s been a while since there was news from Prynth, but although quiet we’ve continued hard at work in our evil machinations.

In September last year we launched an experimental beta 0.4 distro, that incorporated just-in-time compiling capabilities, so that SuperCollider programs could executed on-the-fly. Since then we talked to several Prynth users and found key areas were we could make it better, thus deciding to take our time to make a new major revision in both hardware and software.

We are currently planning on a March release and the expected goodies include:

We’d also like to take the opportunity to welcome Ajin Tom and Harish Venkatesan, who have joined the team to help in the development of this new release.

As always, if you have any suggestions, bug reports or instruments to show us, use the contacts on the webpage (prynth.github.io).